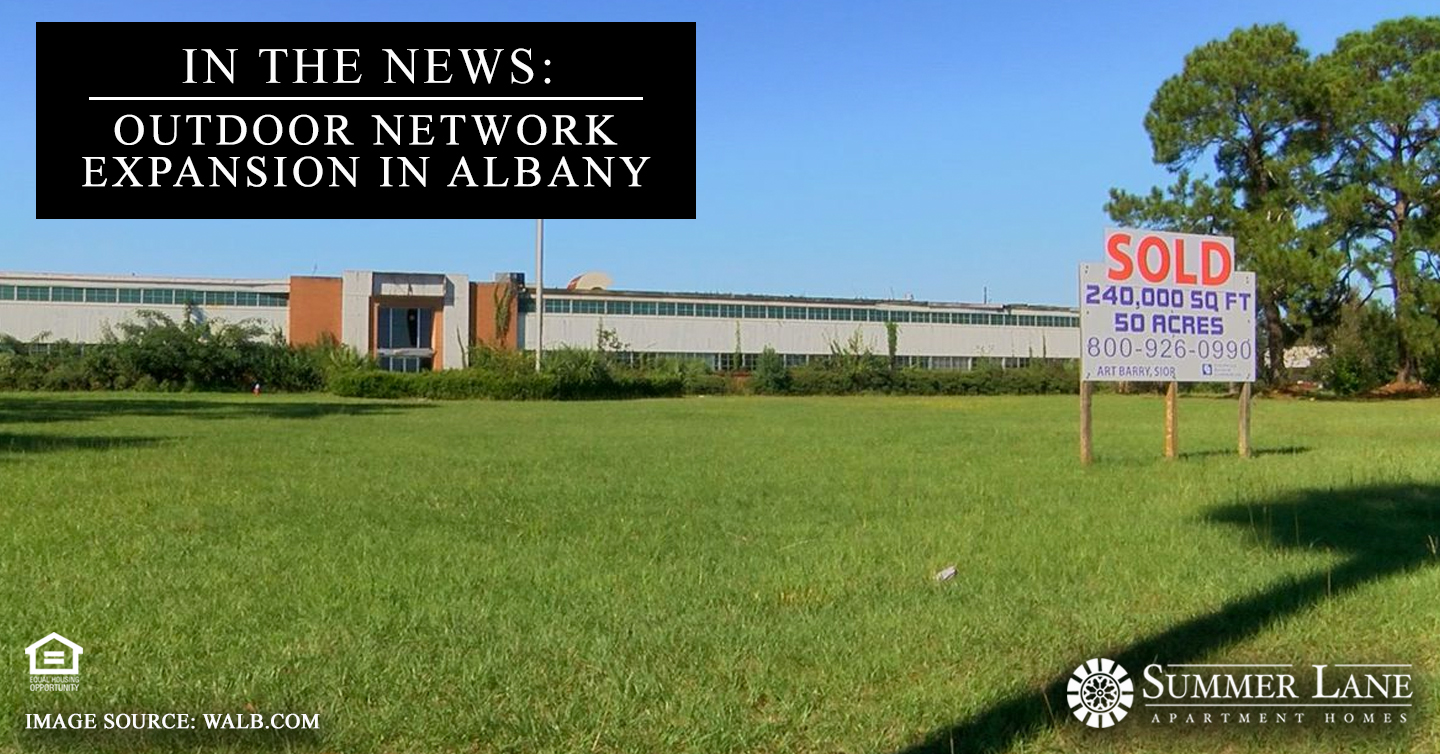 It’s been more than 20 years since workers have clocked in at the former McGregor golf equipment facility. Now, the building will receive new life. Outdoor Network announced in October that it will take over the area—and add some new changes too. Read on to learn more about the exciting scope of the Outdoor Network expansion in Albany, GA.

What is Outdoor Network?

Outdoor Network, a manufacturer in the marine and powersports industry, was founded in 1992 Tom D’Azevedo. Since then, the business has remained in the family, growing and expanding to several locations over the past 20 years. It’s since made a big impact in the world of powersports and marine equipment. Now, it’s going to make an equally influential mark in Albany, with its planned expansion and opening.

What will the expansion entail?

Outdoor Network isn’t just putting the former McGregor facility to use again. It also plans to add another building to the vicinity, with an amazing 230,000 square feet of space for the manufacturing of various models of OXE Diesel Outboard Motors. The announcement marks a significant accomplishment for our local economy, since those products have traditionally been produced in Sweden!

How will this news impact our town?

You know that the Outdoor Network expansion in Albany promises to provide a boost to our community. But what about the real figure? We promise it will wow you! Estimates state that the company’s involvement will contribute an impressive $22 million to our local economy. Not to mention, it will also generate a grand total of 92 new jobs!

Where will the facility and expansion be located?

You can find the current facility—and eventually the new expansion—at 1601 South Slappey Boulevard in Albany, GA.

The new year has arrived—and we already have a peek at the changes that it will bring to our town. Though no completion date has been released so far, our city will be able be able to benefit from the Outdoor Network expansion in Albany for years to come. New jobs, an economic boost, and the pride of creating amazing products—not a bad deal at all!

We may only be four days into the new year, but already, change is in the air. If you’re thinking of finding a fantastic new apartment, check out our floor plans here. You can even apply online! Finally, for more on local news, spotlights, and events, read through our blog.